Appearance: Two sets of wings with the front pair hardened into wing covers, elytra, setting them apart from most other species of insects.

Beetles are insects and are found worldwide, all having six legs and two antennae, and come in thousands of colors and varieties. They are the most common type of insects in the world with over 350,000 different species, with many more yet to be discovered.

Click here to learn more about our Four Seasons Pest Control Service Program and how Truly Nolen of North Atlanta can help rid your home of pesky beetles. 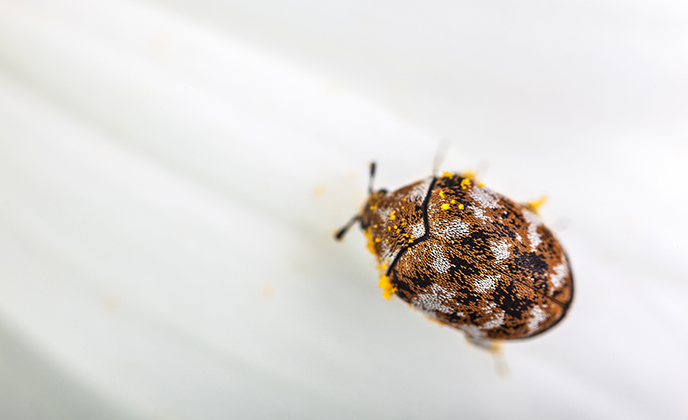 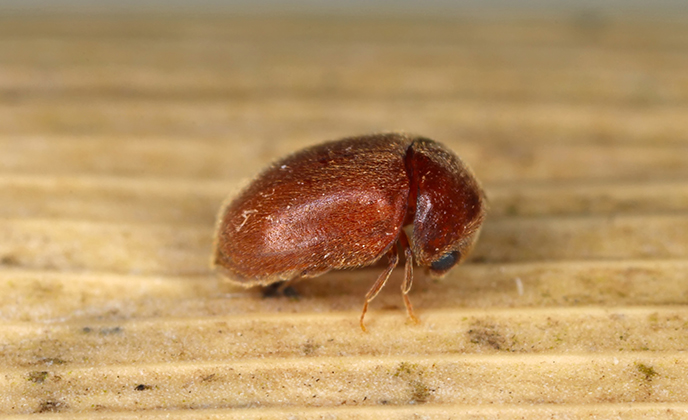 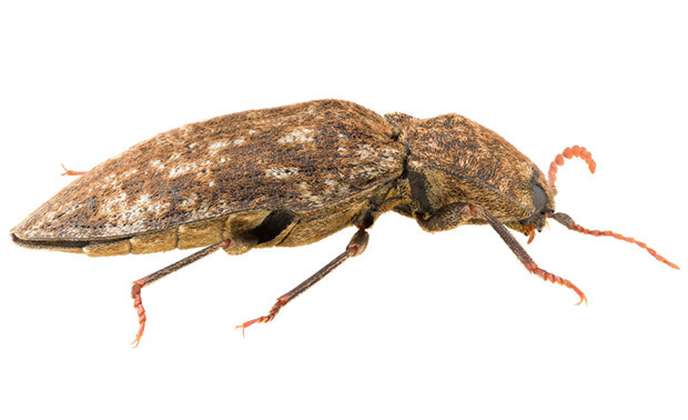 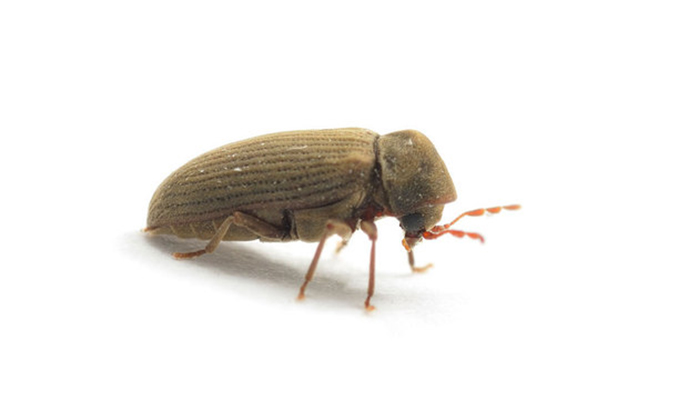 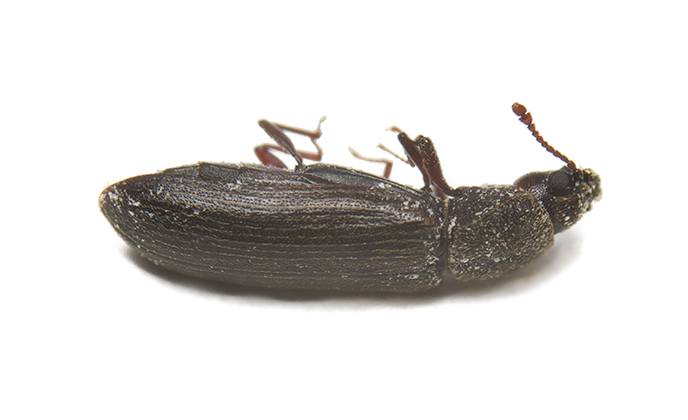 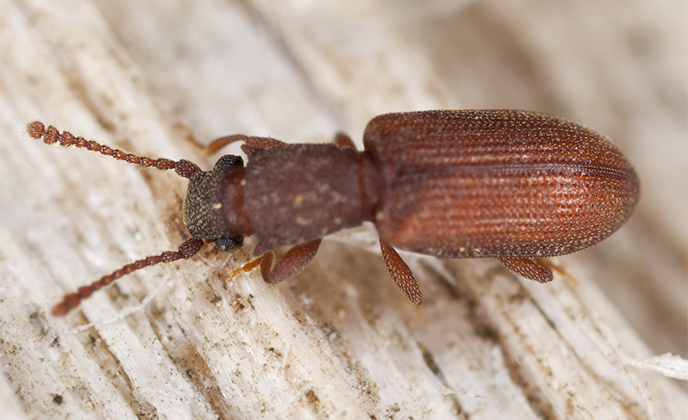 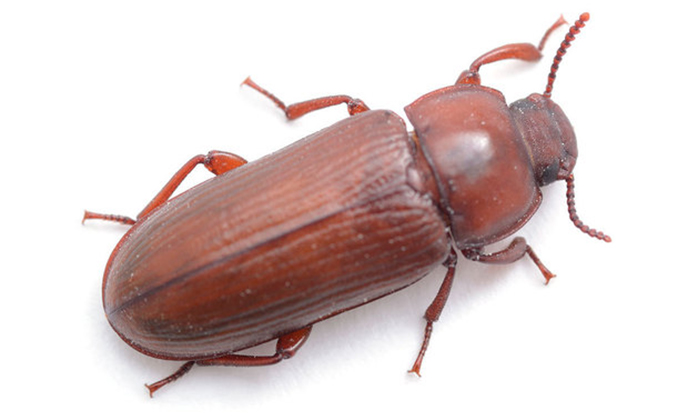 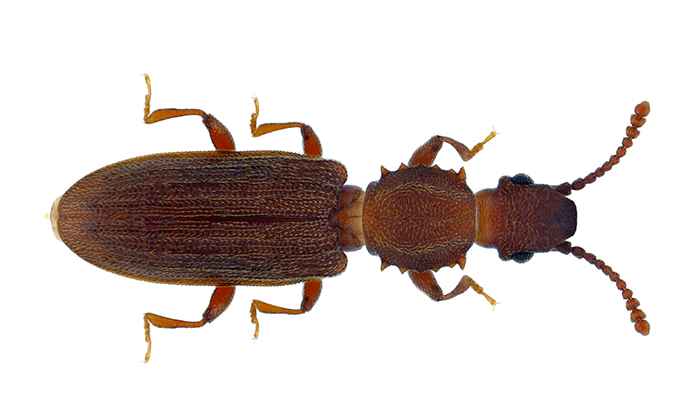