Damage to Your Business

The presence of rodents in man's environment was first documented in the 7th century.

A rodent presents three distinct threats to your commerical environment.

Surface & Product Contamination
The rodent feeds on debris, so it comes in contact with many diseases. Rodents are known vectors of more than 34 diseases, including the Plague, Salmonella, and Rabies.

Rodents contaminate everything they touch with their incessant urination, defecation and hair. The presence of rodent feces and urine creates an environment in which diseases can incubate.

Associated Vectors
Vectors, such as fleas, mites and ticks, are part of the rodent's habitat. These feasting insects use the rodent as a host and transmit disease through this blood exchange. When the rodent host dies or is removed from the environment, the vectors actively search for another host mammal, such as a human, dog, or cat.

Destructive Rodent Behaviors
Once inside the structure, rodents can cause considerable property damage. With it's incessant need the gnaw, the rodent is known as the most destructive vertebrate in the world. In fact, they do more than $2 Billion in damage annually in the U.S. Rodents will gnaw on electrical wiring, wood, PVC and metal pipes. This destructive behavior has resulted in structure fires from exposed wiring, as well as gas & sewer line leaks.

Not only does the rodent chew, it can cause serious personal injury when it bites! A rodent bite can pass strep bacteria to its victim, but often the bite itself is the critical event. Small children and infants are often victims of rodent bites.

Signs of Infestation
Most often, the business owner doesn't actually see the rodent in his/her environment. Rather, there are signs that indicate its presence, including:

Rodent Facts
Exterior Baiting Program
Removal and Remediation
Trapping and Exclusion
Is Your Home at Risk?
x
Email This Estimate
Failed to email the estimate!
Message
Characters Left: 1000
I'd also like to receive tips, news and updates from Truly Nolen.
Send Estimate

Our customers say it best

"Paula is amazing! Helps us anytime we need it and gives us great suggestions!"
-Naples Preschool Academy
"Our representative is Craig and he is in good communication when he does his rounds at our company. He will regularly check in with me or other staff if I am not available to inquire if there are any trouble areas that need attention. He goes about completing his job without interruption of our workers. Always dependable and takes an interest."
-Nutra Luxe MD
"Our Truly Nolan man, Craig, is a valuable employee. He is dependable, honest, forthright, knowledgeable, thoughtful with our residents, pro-active and his allegiance lies with "doing the right thing". I am sure he has his "off days", we all do; I just haven't seen it affect his duties. And for that service we are "Truly" grateful. "
-Discovery Villages
Learn About How to Keep Bugs Away and More
Sign up for the Truly Nolen email newsletter.
Sign Up
Failed to sign up for the newsletter!
Please enter a valid email address.
Thank you for signing up for the newsletter! 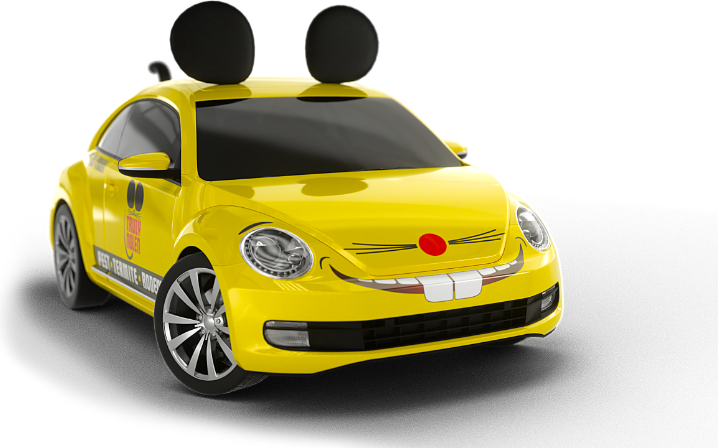