Let's take a look at the most common ant species impacting Abilene, TX:

Click here to learn more about our Four Seasons Pest Control Service Program and how Truly Nolen of Abilene can rid your home of pesky ants. 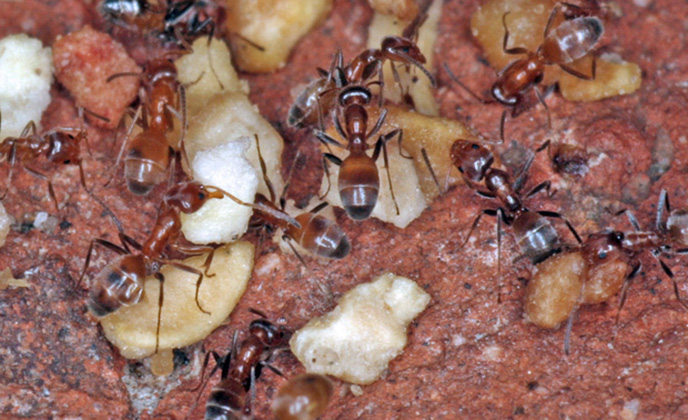 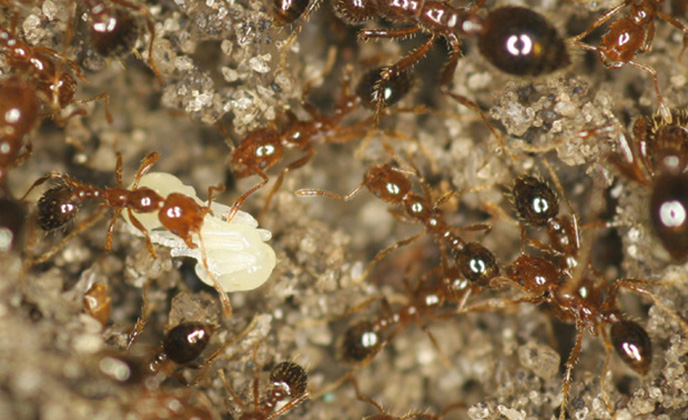 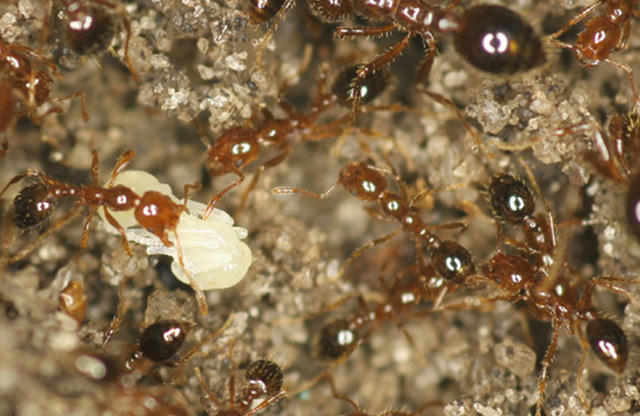 We've have over 80 years of pest control experience and are an industry leader in pest, termite, and rodent control.

We actively partner with you to protect your home or business from pests.