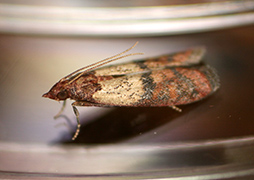 Angoumois grain moths were first discovered chomping through grain stores in a former Provence of France known as Angoumois, but quickly spread across Europe and into the rest of the world with grain shipments. Because grain moth larvae feed inside of grains, it can be difficult to recognize an infestation in the field, causing entire grain stores to be tainted.

These moths are serious pests forof corn and other whole grains. Their lifecycle often begins in corn fields, where females carefully lay one egg per kernel on developing corn. When larvae hatch in about a week, they burrow into the corn kernel and begin to feed. After 25 to 64 days, the cream-colored, legless larvae mature after pupating inside the corn kernel and emerge to start the cycle all over again. 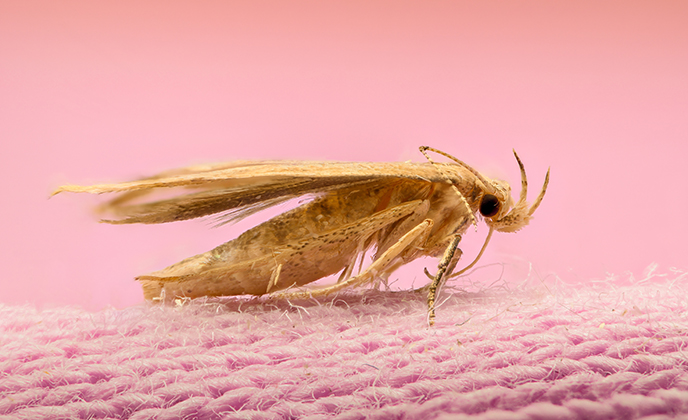 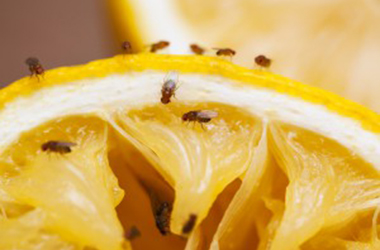 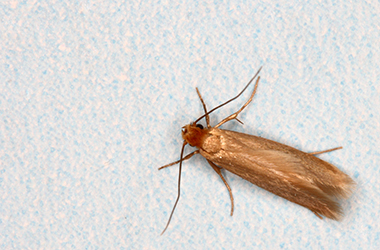 Don't let fabric pests ruin your wardrobe
As you start digging through the back of your closet for warmer clothing this fall season, keep an eye out for household pests that may be destroying your clothes.
Read Now 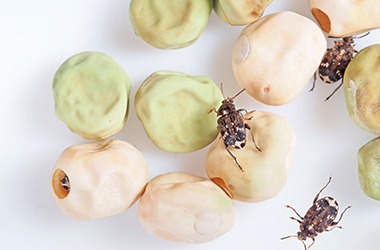 Stored food pests: What’s lurking in your food & pantry?
You may have unwanted visitors this fall. These visitors are nibbling on your food, multiplying, and slowly taking over your home.
Read Now
x
Email This Estimate
Failed to email the estimate!
Message
Characters Left: 1000
I'd also like to receive tips, news and updates from Truly Nolen.
Send Estimate