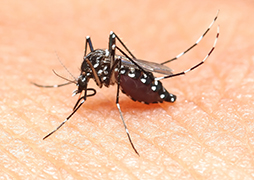 How Serious Are Anopheles Mosquito Bites?

As the main vectors for the malaria causing parasite, Plasmodium falciparum, and the heartworm species, Dirofilaria immitis, Anopheles mosquito bites can be dangerous and have serious health repercussions for humans and dogs. There is also a correlation between brain tumor events and malaria, which suggests that Anopheles mosquito may also transmit a virus or other agents that could cause brain tumors.

Although malaria is an old disease that has claimed the lives of many people worldwide, the dreaded disease still kills 440,000 people annually, mostly in sub-Saharan Africa. Before the invention of air conditioning, malaria was a common cause of death in the southeastern coastal regions like New Orleans and Florida. In the mid-1940s, initiatives that sought to eliminate the Plasmodium falciparum parasite eradicated malaria in most parts of the world except sub-Saharan Africa. The CDC warns that vigilant monitoring is required to prevent the reintroduction of malaria outbreaks in eradicated countries.

The word malaria originated in the mid-1700s from the Italian term “mal aria,” meaning bad air. The disease is characterized by fever, chills, headaches and vomiting. Left untreated, malaria will eventually kill victims by infecting and destroying red blood cells. The destruction of red blood cells clogs vital capillaries that transport blood to the brain and other vital organs, causing the circulatory and cardiac systems to collapse.

To reduce your chances of contracting malaria from anopheles and other mosquitoes, eliminate standing water on your property, repair or replace all window and door screens and contact a trusted pest professional to treat your home and property for mosquitoes. Contact Truly Nolen and ask about our Four Seasons approach to pest control. 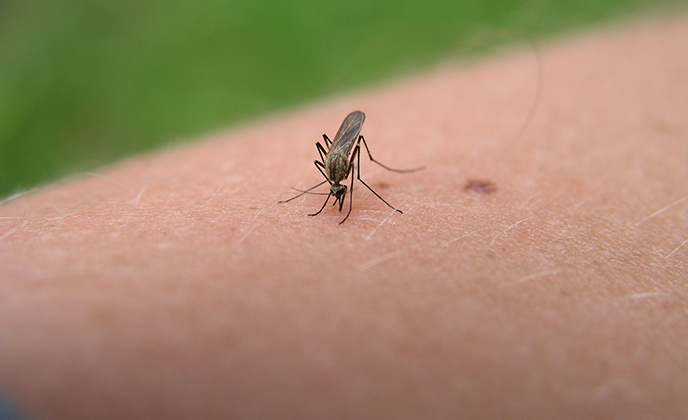 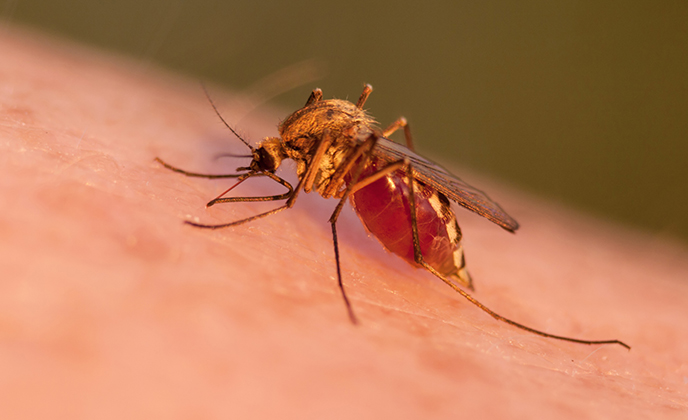 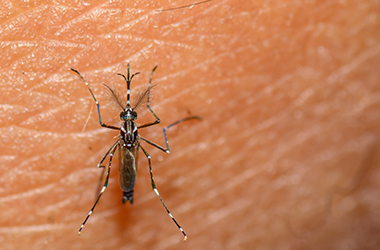 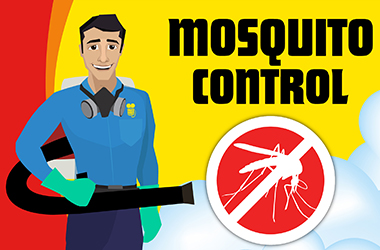