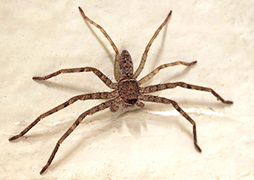 Garden spiders are not poisonous, although the correct terminology would be venomous, which they also are not. Although garden spiders do possess venom that enables these large spiders to immobilize their prey, their venom isn’t strong enough to pose serious health threats to humans or pets, except in individuals with distressed immune systems. However, if by some unlikely chance, a garden spider does manage to bite you, symptoms generally include mild swelling with possible redness and discomfort around the bite site that can last a few days. Garden spider bites are said to be less painful than a wasp or bee sting.

Typically, garden spiders are not aggressive and aren’t known to bite humans. However, garden spiders will bite if they are disturbed in their webs or if these large, yellow and black striped spiders feel threatened. Due to the high visibility of their webs and the fact that they don’t usually spin webs in pathways, like woodland spiders do, the likelihood of getting bitten by a garden spider remains very slim.

For all of your pest concerns, consult a professional pest control company, such as Truly Nolen. Our Four Seasons approach to pest control keeps common household and yard pests out of your home and off of your property with our IPM (Integrated Pest Management) system that includes web sweeping and monitoring for spiders and other pests throughout the year. 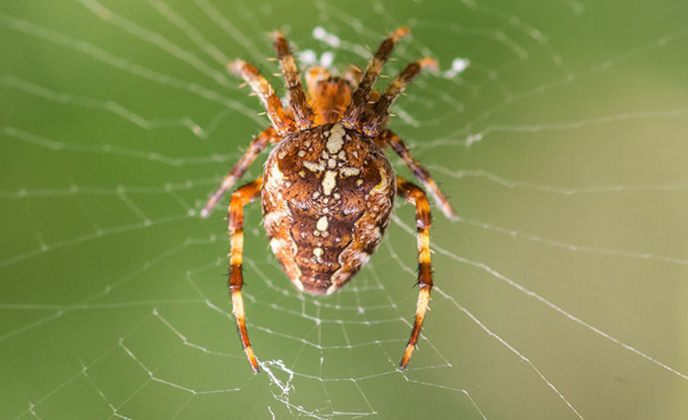 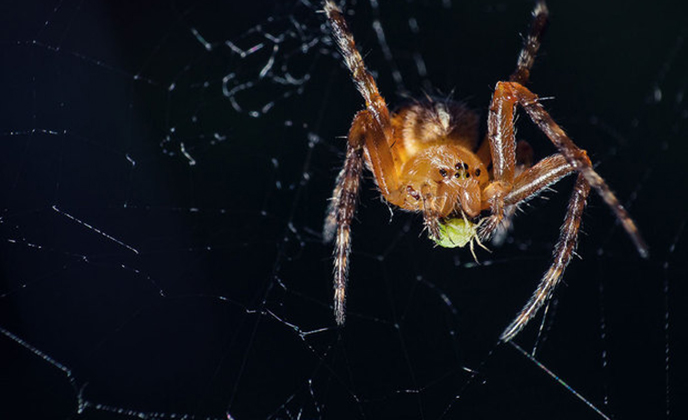 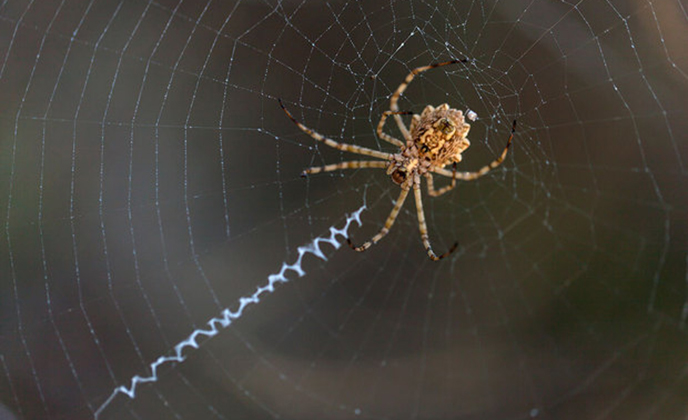 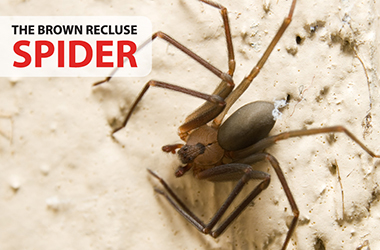 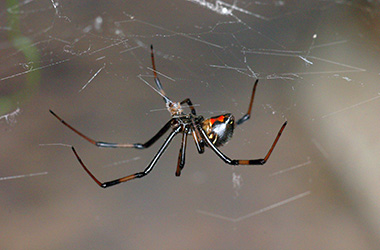