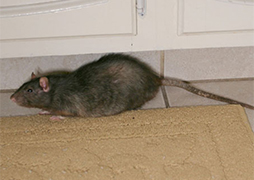 Eight species of pack rats, also known as woodrats, are widely distributed through much of North America. Pack rats are prevalent in the deserts and highlands of western United States and northern Mexico. They also inhabit parts of the eastern U.S. and Western Canada. One or more species are found in parts of most states with the exception of a few of the north-central and Great Lakes area states. They are also absent from most of the New England area.

Pack rats are distinguishable from Norway rats because they have a hairy tail (rather than scaly tail), as well as soft, fine fur and large ears. Their clean appearance, soft fur and well-haired ears help distinguish this species from both Norway rats and roof rats. Pack rats have long, sometimes bushy tails that are blackish or buff-colored, and paler on the underside.

Woodrats are apparently attracted to small, bright, shiny objects such as spoons, small pieces of jewelry, broken bits of mirrors, coins or other items, sometimes leaving sticks, nuts or other materials in trade, giving them their common names, "pack" or "trade" rats. Woodrats climb readily and are usually active at night.

Bites and Treatment
Infestation and Damage
How to Get Rid of Them
Norway Rats
Pack Rats
Roof Rats
Is Your Home at Risk?
See All Rat Photos and Videos
Pack Rat Photos
X 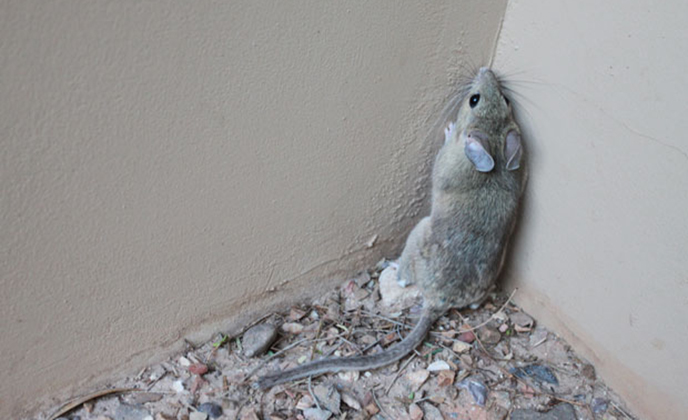 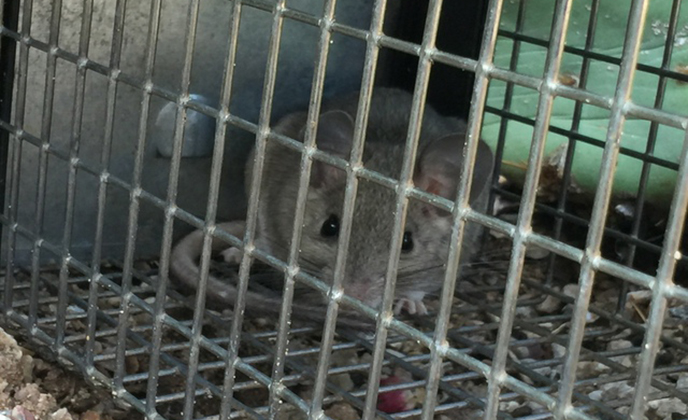 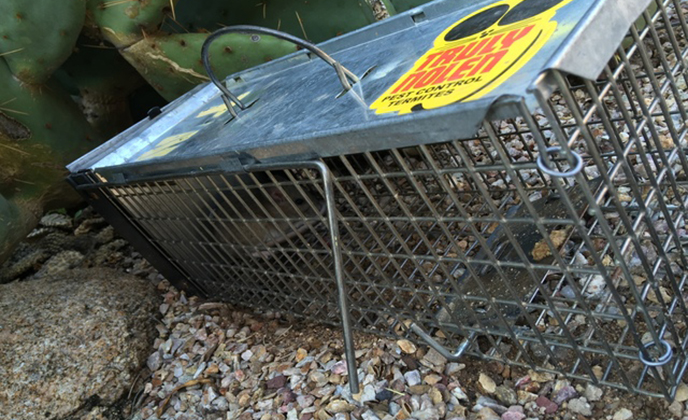 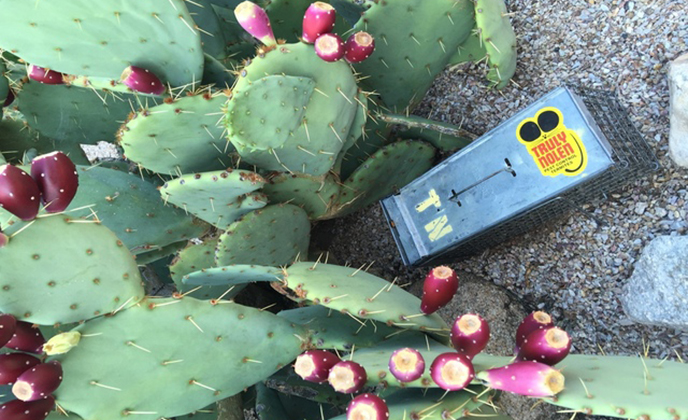 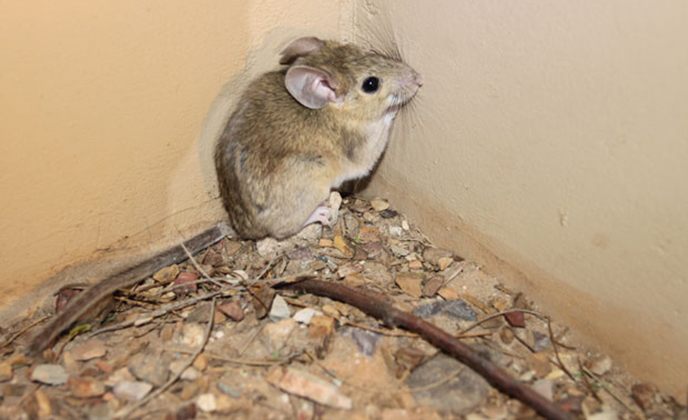 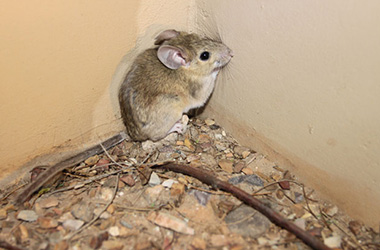 Rats and mice as vectors of diseases
The word rodent is derived from the Latin verb rodere, meaning to gnaw, and rats in particular are infamous for their ability to chew through insulation and wiring in your home.
Read Now 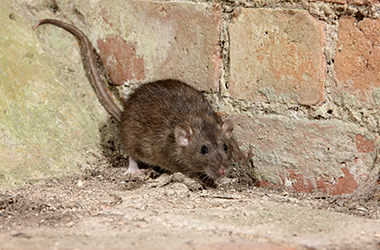 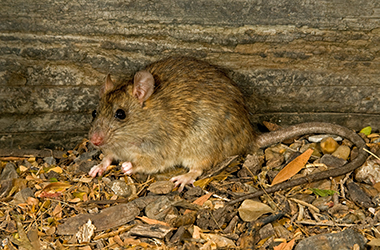 Hurricane displaces rats
Rodents may be a big issue for residents heading back to New York City once the streets are free from water and debris.
Read Now
x
Email This Estimate
Failed to email the estimate!
Message
Characters Left: 1000
I'd also like to receive tips, news and updates from Truly Nolen.
Send Estimate