Thief ants are like tiny, subterranean conmen that set up shop near other ants’ nests in order to pilfer the other ant colony’s food. Mighty but minuscule, these mobsters will stoop to stealing another ant colony’s eggs for tasty treats and will discreetly dispose of the carcasses of dead and dying ants when an ant colony goes south.

Thief ants are so tiny they may go unnoticed in your home, munching on greasy foods, such as potato chips and proteins. Showing a preference for proteins, like animal carcasses, these tiny interlopers are also drawn to sweets. Just one donut could be a thief ant colony’s magic kingdom.
Thief ants will eat just about anything and travel long distances in search of food. In warm weather, thief ants may enter your home through cracks in the foundation or small holes in wood, foraging in trails for food throughout your home. 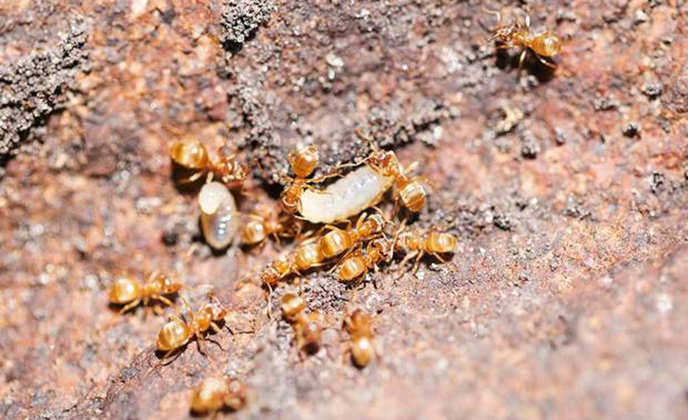 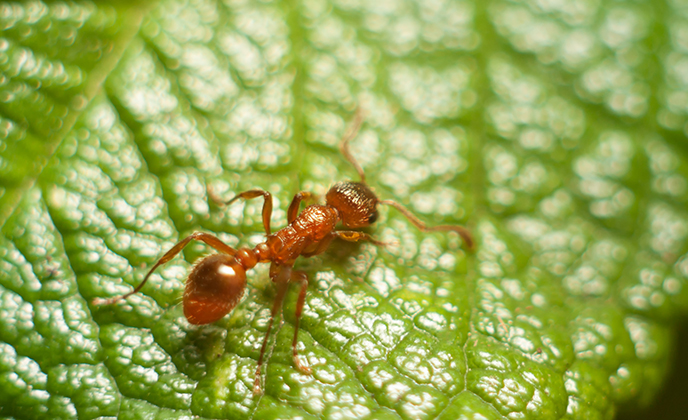 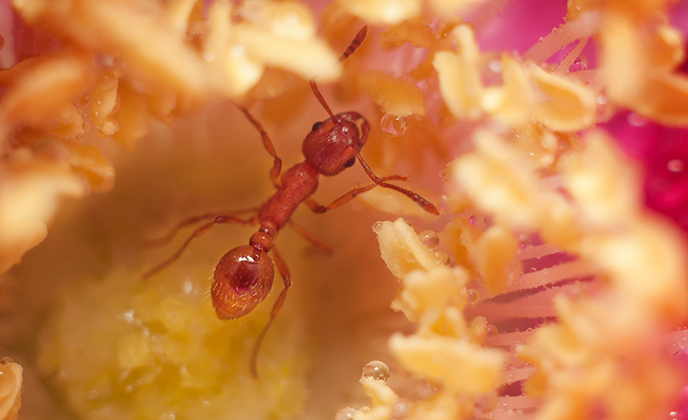