Crazy ants get their common name from the worker ants’ habit of running in an erratic, jerky manner when searching for food. This species is called "crazy" because the trail it leaves behind is so irregular and erratic. An accidental import from Argentina and Brazil, the crazy ant is now in Texas, Florida, Mississippi and Louisiana. They have the potential to change the ecological balance in the southeastern U.S. largely because the ants can wipe out colonies of what's been widely considered the insect villain of the region: the fire ant.

Crazy ants are a very difficult type of ant to control and are generally found outdoors in southern climates and indoors in the northern ones. They can live in both moist and dry habitats, often nesting in small cracks and crevices and have been known to infest a/c units, often short-circuiting them. 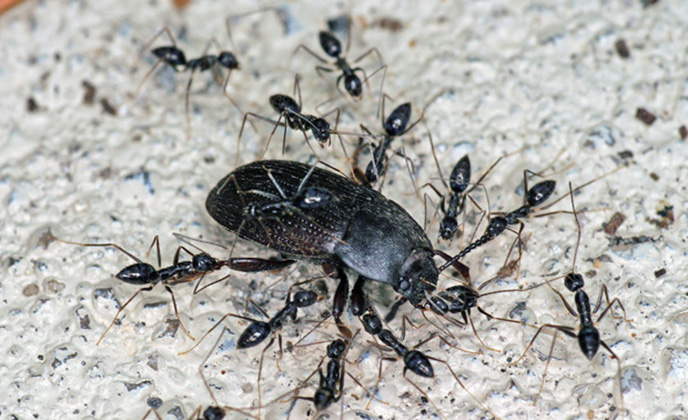 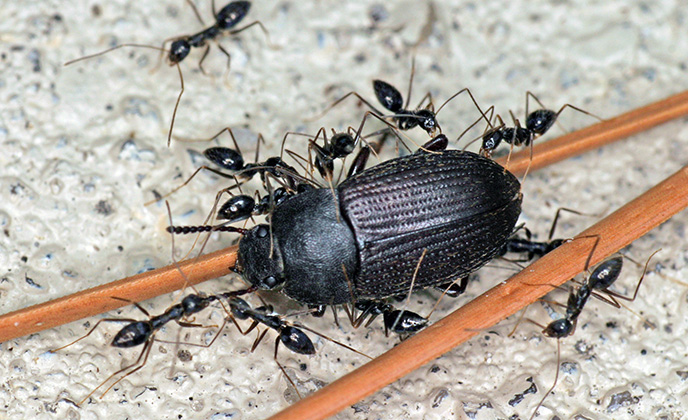 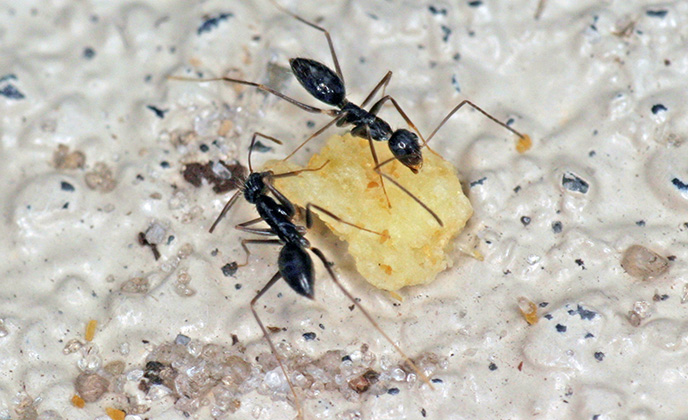 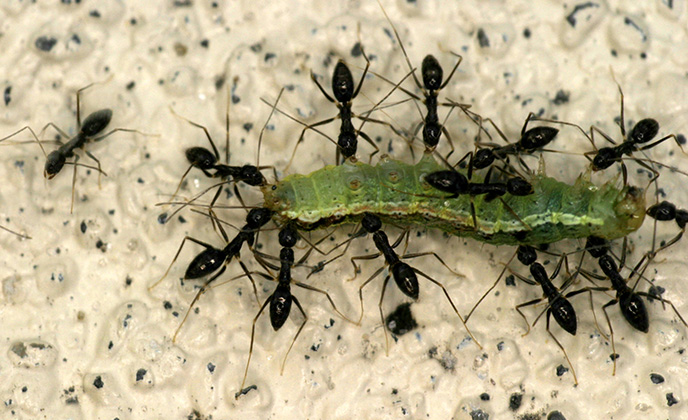